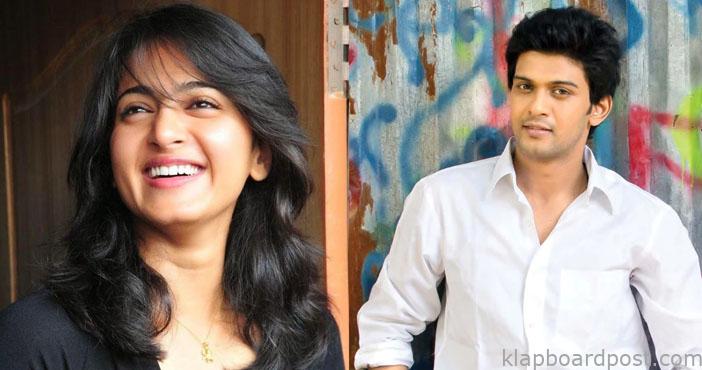 Naveen Polishetty is the new star on the block. The manner in which he is getting the limelight, even Naveen wouldn’t have thought in his wildest dreams and all thanks to Jathi Rathnalu. It is a known fact Naveen has signed Anushka’s film that will be produced by Prabhas and UV Creations. The film will go on floors soon and the update is that the film has been tentatively titled ‘Ms. Shetty Mr. Polishetty.  Naveen will be seen as a 20-year-old guy in this weird love story and Anushka plays a 40 plus lady who falls in love with Naveen. The film is being directed by a newcomer called Mahesh.
CLICK HERE!! For the aha Latest Updates