In a shocker, Marathi actress Sara Shrawan got arrested in connection with an extortion case of Rs 15 lakh. The case was filed by a fellow actor of Sara, who an aspiring actor, alleged that Sare filed a molestation case against him after their film got released. 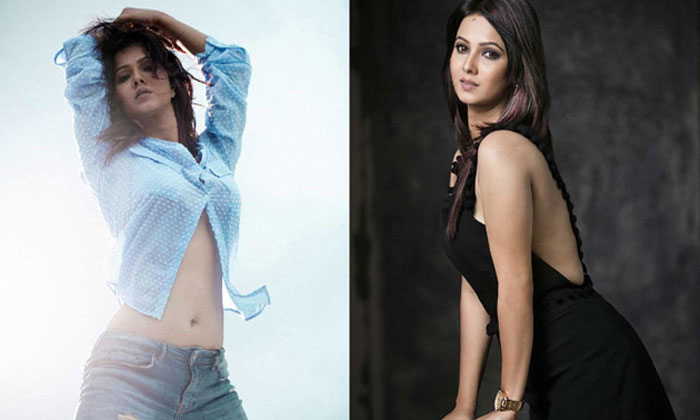 The complainant also added that one of the accused recorded a video of him apologising, as part of a deal. But instead of settling the matter, he threatened to make the video public in exchange of Rs 15 lakh. However, another actress leaked the video after which the complainant approached police and filed an extortion case. Sara Shrawan was held in Mumbai on November 30 after her anticipatory bail was rejected by a Pune court. 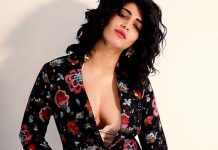 Why is VVR team happy for KGF success?