Multi-hyphenated personality Chinmayi Sripaada has accused noted Kollywood lyricist  Vairamuthu of sexual misconduct. Now, Chinmayi’s mother T. Padmhasini has opened up on the ensuing issue and underlined that the incident happened way back in 2005 when her daughter went to Switzerland as part of Veezhamattom group to attend a concert.  She added that the organisers asked Chinmayi to visit Vairamuthu in a hotel room. 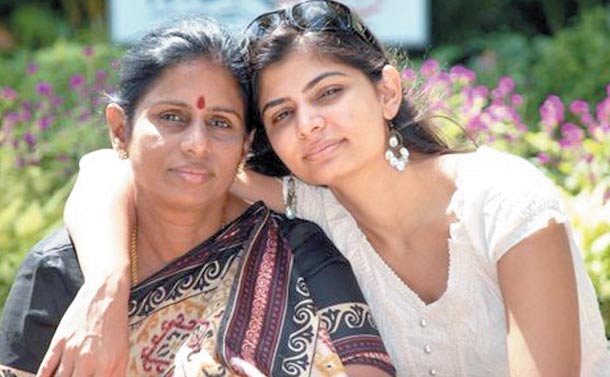 “I belong to the older generation; if she had consulted me I would have thought twice, but she has taken this decision on her own and I fully stand by her. This has become a great movement. We as members of society should take this up and instil fear in the predators so that they dare not crush our children,” she added.

Suriya to star in Ghajini 2 sequel?