In a bizarre incident, Madhya Pradesh cabinet minister PC Sharma has said that he would make the state road better as the actress ‘Hema Malini’ cheeks and compared the potholed roads to BJP general secretary Kailash Vijayvargiya. 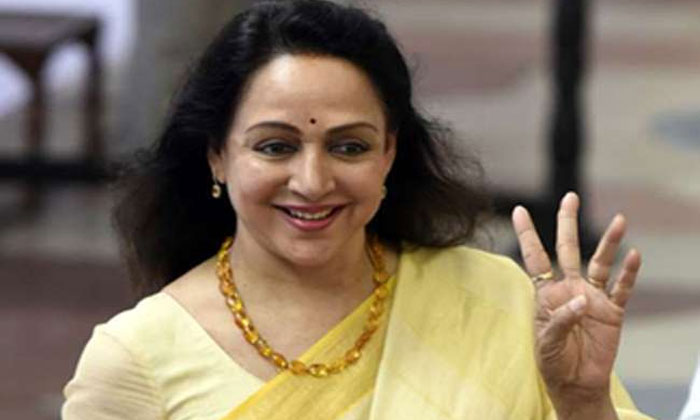 “Roads in Madhya Pradesh were built like that of Washington. What has happened to these roads now? After heavy rain, there are potholes everywhere. Presently, the condition of roads is like stains of smallpox. It seems that the condition of the roads has become like the cheeks of Kailash Vijayvargiya, said  PC Sharma. He added, “These roads will be repaired within 15 days on the orders of Chief Minister Kamal Nath. Very soon we will make these roads like cheeks of Hema Malini”. 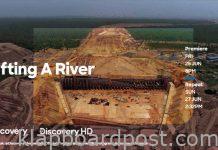 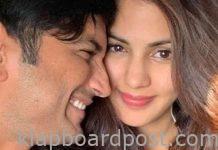 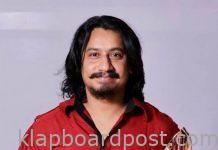 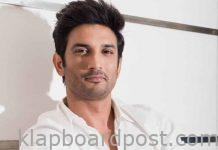 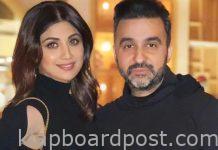