Is veteran actor Mohan Babu taking the political plunge for the second time? The buzz says so that the actor would be joining YSRCP soon. Reportedly, with elections nearing and the nominations process ending today, March 25, it is rife that he is joining YSRCP and the Manchu family would be meeting YSRCP chief YS Jagan Mohan Reddy in a couple of days. A few days ago, Mohan bau stages protest against Chandrababu Naidu for failing to give the reimbursement fees to the students. 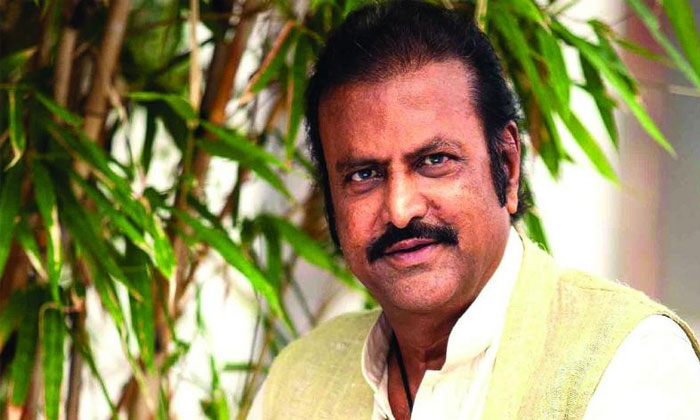 Meanwhile, the Manchu family also has a family connection with YS Jagan. Manchu Vishnu is married to Viranica Reddy, the cousin of YS Jagan and the couple recently are graced the house warming ceremony of the latter at Tadepalli in Guntur district. This shows the great camaraderie and equation Manchu’s share with Jagan’s family.  Notably, Mohan Babu served as Rajya Sabha MP in 1995 for TDP and successfully completed sie years of tenure.

Rashmika getting paid a bomb for Tamil debut