Multi-talented actor Dhanush has scored a hit last year with political thriller Kodi (Dharma Yogi in Tamil). His next film Enai Noki Paayum Thota is gearing up for the release on Valentine’s weekend. Meanwhile, the shooting of his prestigious project, Velai Illa Paththadhari (VIP 2) will kick start today.

Being made as a sequel to 2014 blockbuster film VIP, this movie will have all the lead cast who were there in the first part. The latest addition is Bollywood actress Kajol who is playing the antagonist role in the film. It is being directed by Soundarya Rajinikanth while the story and screenplay were penned by Dhanush himself. The film is expected to hit the screens in the second half of 2017. 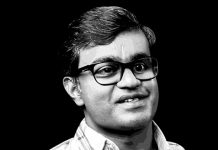 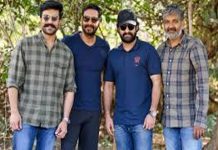 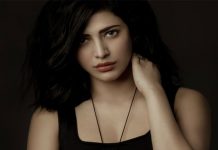 Why Our Own #MeToo Failed?