The special song Gali Gali from flick KGF starring Mouni Roy is out. The actress is known for her dancing skills and song Gali Gali only stands as testimonial to that. Mouni with her sensous sexy moves has literally burnt the dance floor. We also see Kannafa actor Yash joining Mouni, which is the icing on the cake for his huge fans. 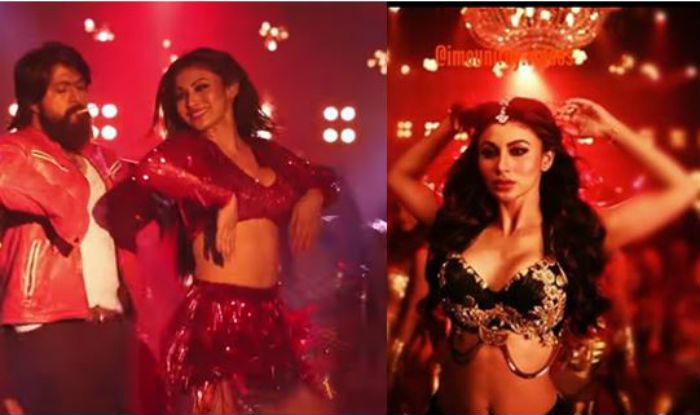 The song is composed by Tanishk Bagchi, and is sung by Neha Kakkar. The film KGF is based on Kolar Gold Fields in Karnataka which showcases Yash wanting to conquer the continents and gold mines. The film all set for release in five languages stars Srinidhi Shetty, Ramya Krishna, Ananth Nag, John Kokken, Achyuth Rao. The film is made in two parts will release first part on December 21 titled KGF Chapter 1.

Jacqueline Opens Up On Hug Controversy