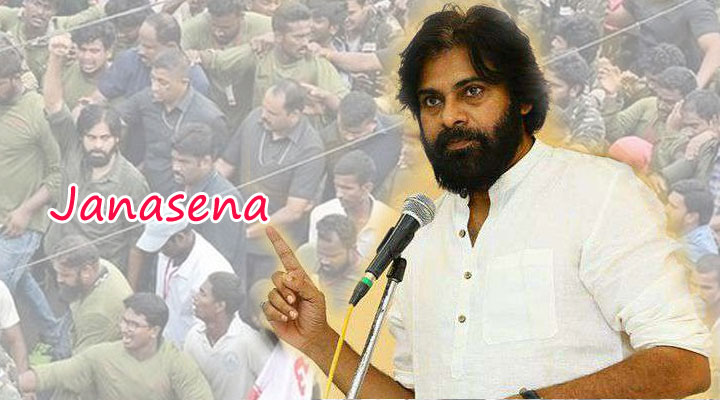 Jana Sena chief Pawan Kalyan would be contesting from which constituency has become a discussion of a hot topic in the political circles. While the recent news surfaced that Pawan finalised to contest from the Gajuwaka assembly seat of Visakhapatnam, looks like it is mere speculation. The latest buzz is that Pawan may contest from Bhimavaram in West Godavari district for the upcoming Andhra Assembly elections.

Taking you down the memory lane, in the past, the Jana Sena cadre took a rented house in the name of Pawan in Eluru postal colony. Subsequently, Pawan attained his vote in the same turf. Later, during his visit to Bhimavaram on 27th July 2018, Pawan expressed his affection for the district explaining his ancestral connection with the place. In fact, he had also extended his visit discussing the problems like the Mega Aqua Food Park at Bhimavaram that created termors for the farmers among other issues. 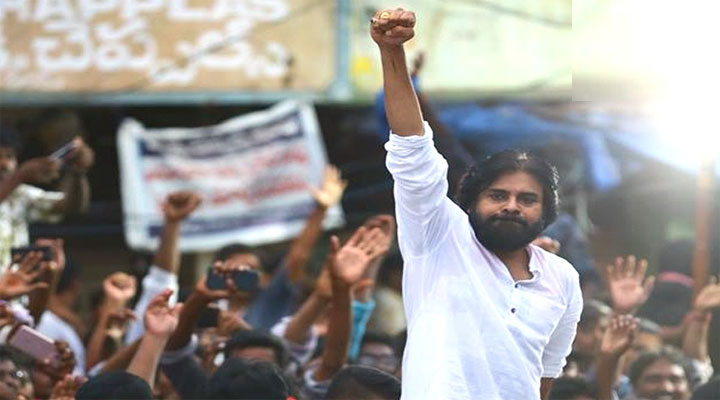 Pawan had also said during the public meet, “My grandfather worked as a postman here. My father worked as a constable in Mogalthur. Had my father not sold the two acres for my sisters’ wedding, I would have stayed here itself.  I have a lot of memories associated with the place and immense respect for the place as my ancestors hailed from here”.

Meanwhile, if Pawan contests from Bhimavaram, then the place which was left in lurch will get its identity. It will also see the ray of hope though development schemes which remained elude for the past 20-years.

On the other side, the burgeoning fan following of Pawan Kalyan has only surpassed. Many have expressed desire of Pawan to contest from Eluru as well. On the other side, the public of Palakollu and Mogalthur have also expressed to their respective party cadre that Pawan should contest from their place. The same thing has been informed to Pawan and analyzing the whole prospects a final call would be taken soon.