Home English Latest Nagarjuna to first finish his pending project
Facebook
Twitter
WhatsApp
Pinterest
Linkedin
Telegram
Nagarjuna will be seen in a Hindi film called Brahmastra with Ranbir Kapoor. The film is a trilogy and is being made in a three-part series that has been almost complete. But lockdown changed all of that and has delayed the film. 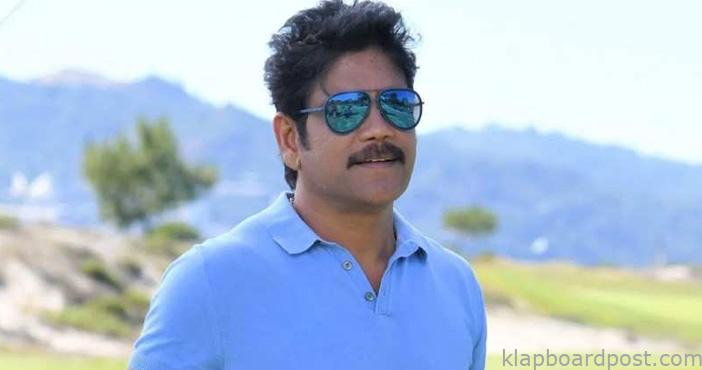 As the film is getting delayed, Nag has decided to wrap this film first and then launch his new film. He will now go to the shooting of Brahmastra that will be shot in an indoor set that has been specially built in Mumbai as per the latest update. Ayan himself is directing this film which is a fantasy drama on the lines of Harry Potter mashed in an Indian version. The film will also be dubbed in Telugu and will have the best VFX India has ever produced.
CLICK HERE!! For the aha Latest Updates

Prabhas to shed 10 kilos for Adipurush