Natural Star Nani, who impressed earlier this year with Jersey, has failed to maintain the success momentum with his new film Gang Leader. Directed by Vikram K Kumar, this movie was released amidst heavy expectations on the 13th of September but failed to live up to them.

In its 10 days run, Gang Leader managed to collect a share of only Rs. 15 crores at the box office. It has completed the run in many of the centres and in almost all of them, the film ended up in deficits. On the other hand, Jersey collected a share of Rs. 21 crores in its final run and it looks like Gang Leader will not be crossing that mark. 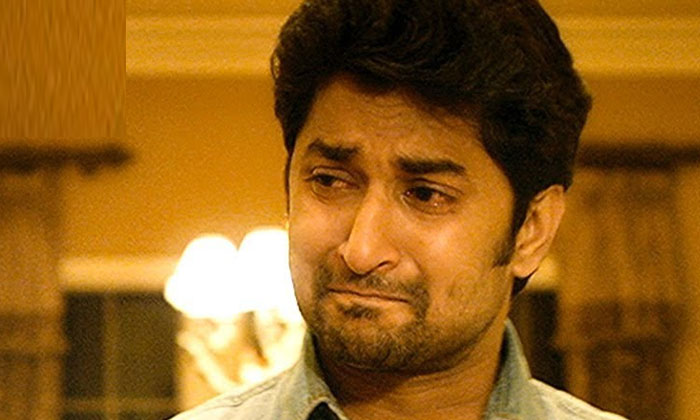 The film performed reasonably well in the overseas and collected $927k at the US box office. However, it is a loss venture there as well as it failed to collect even one million dollars. On the whole, Nani bagged a flop this time and needs to bounce back with his next film, V.

Here are the detailed collections of the movie.