Natural Star Nani is currently happy with the success of his last film Jersey. The actor is now going to focus on his career as a producer again. Nani already tested his luck as a producer with the film AWE! and now he is planning to come up with yet another exciting project. 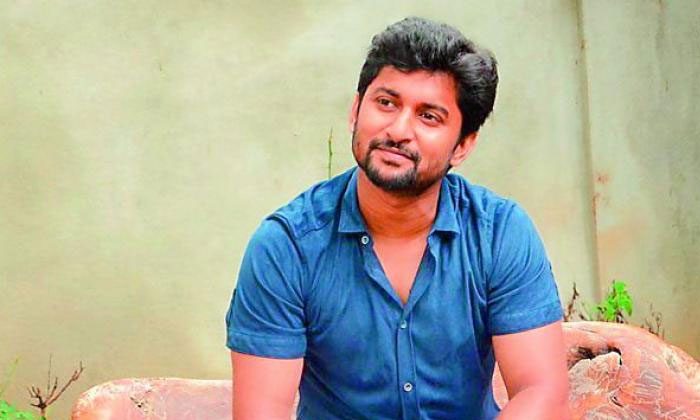 Although there are a lot of rumors about the same, there is no clarity in the film. Going by the buzz, Nani might be producing a film with Viswaksen of Ee Nagaraniki Emaindi and Falaknuma Das fame. During the pre-release event of Faluknama Das that took place yesterday, Nani revealed the same.

As of now, things are going smooth for Nani in his career and he thought that it would be a right time to experiment with a hero like Viswaksen who is showing a lot of promise in the trade.

An official confirmation on the same will be out soon.