Natural Star Nani signed a couple of interesting projects already. With the success of his new movie Jersey, he is all excited with the way the things are progressing around the new projects. His next film is with Vikram K. Kumar and the movie is titled as Gang Leader. 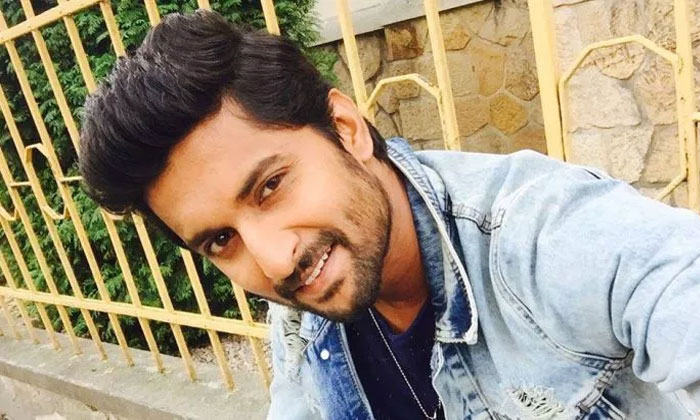 The film will be bankrolled by Mythri Movie Makers. The regular shoot of the film started already and Nani will be joining the sets soon in a full-fledged manner.