Home English Nargis To Scare Us In Her Next! 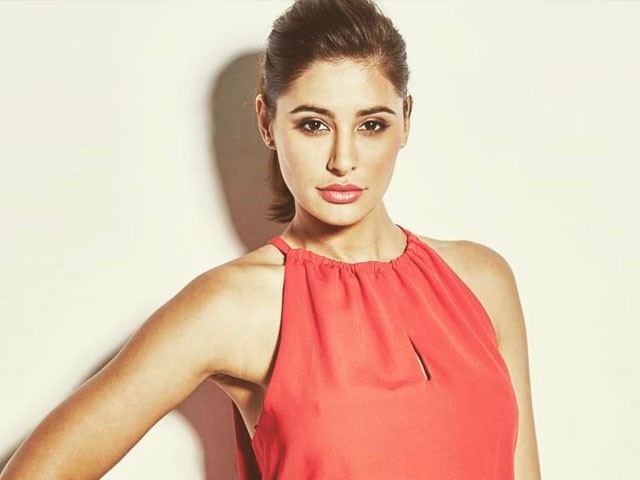 Actress Nargis Fakhri is ready to scare us. Don’t get us wrong. The actress will be seen next in a horror film titled Amaavas. The film is being helmed by Ragini MMS 2 director Bhushan Patel. It is learnt that Nargis after hearing the script signed on the dotted lines without any second thoughts. Patel is also happy about it, as Nargis was his first choice.

Apparently, the film has gone floors and is being shot in England. Apart from this, the actress will be seen in Torbaaz whihc also has Sanjay Dutt. The actress was last seen opposite Riteish Deshmukh in Banjo which tanked at the box-office.

On the professional front, Nargis has been linked up with Uday Chopra. It is speculated that the duo would get hitch soon. IS this is true, it would be great news for the fans out there. 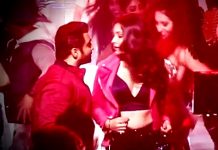 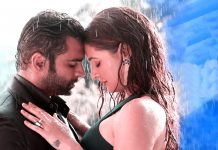 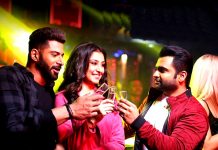 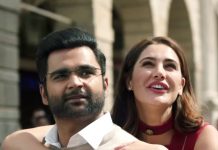