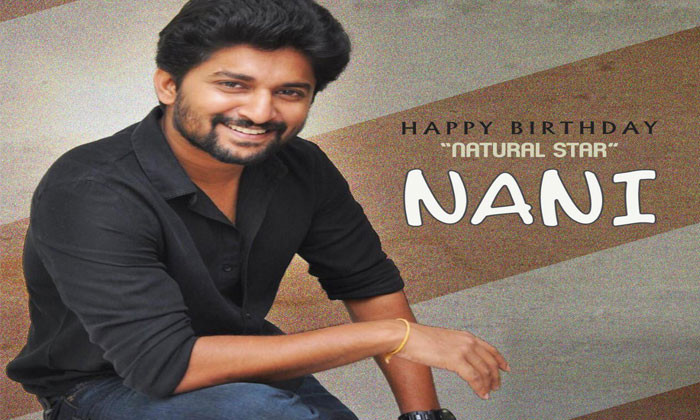 Natural Star Nani celebrates his birthday today. The actor has turned 35 today, February 24. Nani who started out his acting career with Ashta Chamma in 2008 has come a long way, and unarguably with his talent and performance got the moniker as “Natural Star”. The actor is currently working on Jersey being directed by Vikram Kumar of Manam fame. While Nani celebrates his birthday, his fans and industry friends are gushing out with birthday tweets.

Taking about Nani’s Jersey, insiders say Nani’s role would leave fans mesmerised The film shows him in four different shades. He would be seen in different ages like a 19-year-old, 25-year-old, 40-year-old and a 50 plus man. This film is inspired by Hollywood hit “The Curious Case of Benzamin Button.’ This is proving to be a real challenging role for Nani, where he needs to portray different emotions in different ages. Hence, Nani opted for the film.

Vikram being a brilliant film-maker and a top-notch craftsman, Nani’s role is being etched in the best possible manner. So, this talented director will bring out the best in Nani with this film.

British actress walks out of RRR