Nayanthara and Vignesh Shivan are the most talked about couple in Kollywood. The two have been spotted together in many events and even made special gesture over a birthday, respectively. Now Nayanthara, Vignesh Shivn has been in trend list today on social media. 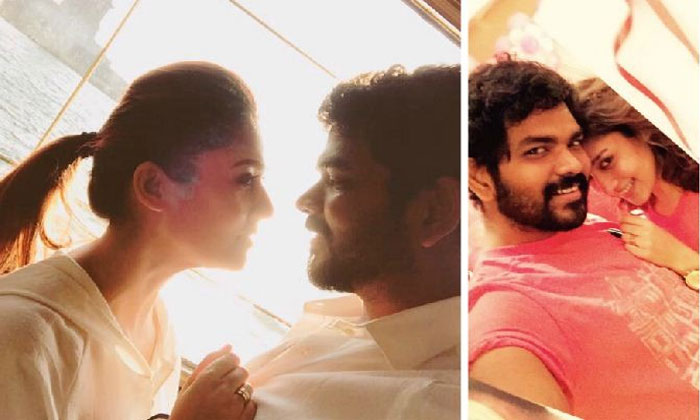 Nayanthara and Vignesh met each other on the sets of  Naanum Rowdy Dhaan in 2015 , where the latter was the filmmaker. Since then the cupid has been strong among the love birds. Though they have maintained silence over their status, the fuelled sparked off last year after Nayan addressed Vignesh as her ‘fiance’ at an event in 2018. 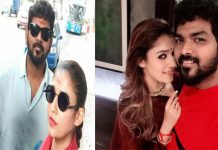 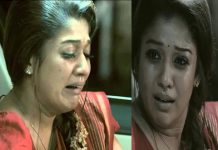 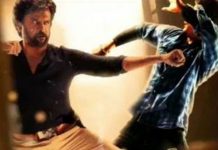 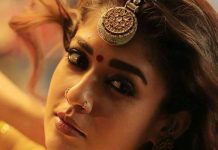 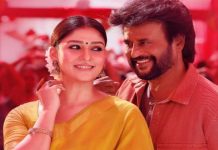