Akhil Akkineni is currently busy shooting for his new movie Most Eligible Bachelor. Bommarillu Bhaskar makes his comeback to the direction with the film. The project will get wrapped up by month-end. Soon after the completion of this project, Akhil will join hands with successful filmmaker Surender Reddy. Surender Reddy actually planned to do a film with a star hero but he could not convince an actor with a solid storyline. 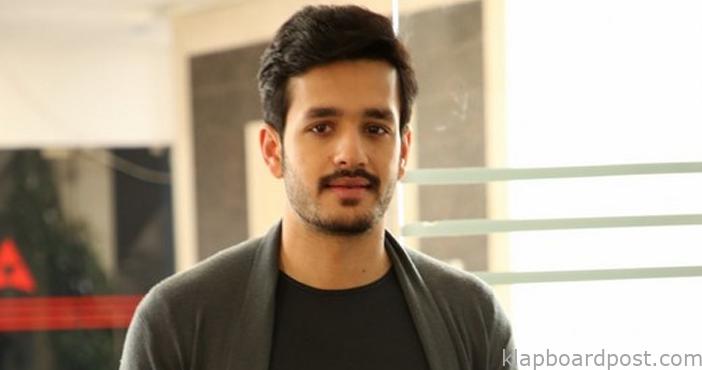 Surender Reddy is teaming up with Vakkantham Vamshi for this special project starring Akhil Akkineni. Surender Reddy is so happy to be joining hands with Vamshi again. After his directorial debut, Vakkantham Vamshi is working on this script. He has given his draft to the director but Surender is still not happy with it. Surender Reddy is making more changes to the film’s script, says the sources. The director is not happy with the way it shaped up and there seem to be never-ending changes, causing the delay in the film hitting the floors. An official confirmation on the project will come out soon.