Now for his upcoming film Krishnarjuna Yudham, Nani is going to introduce another new villain Ravi Aavana from Delhi into Tollywood

Taking about his role in Krishnarjuna Yudham Ravi said, “I play a human trafficker in the movie and my role has lot to do with emotions.

This project is his first debut as a villain in Tollywood, pinned all his hopes for a big career break.

He is giving his own dubbing for the role in the film. As he is playing a Mumbai based criminal, so most of the dialogues wil be in Hindi. As Ravi is from Delhi and he knows Hindi very well, so this has made his job more easy.

The filmmakers always claims the shortage of villain’s in the industry, so it would be good for Ravi to learning Telugu for more opportunities here. 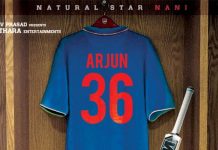 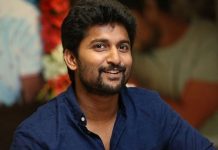 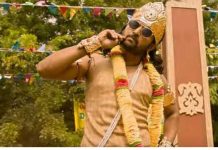 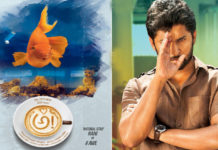 Samantha to team up with Pawan again?