Nagababu daughter Niharika Konidela is the latest addition to join the huge ensemble cast of the period film Sye Raa Narasimha Reddy. Reportedly, film’s producer Ram Charan roped in Niharika who would be essaying a role of Kathak dancer. And do you know how long Niharika’s role would be. Well, it’s only for mere 10 minutes but it is learnt that she has a crucial role to play. We know Niharika would be on zenith knowing that she will be sharing screen space with her uncle, who she fondly addresses as “daddy”. 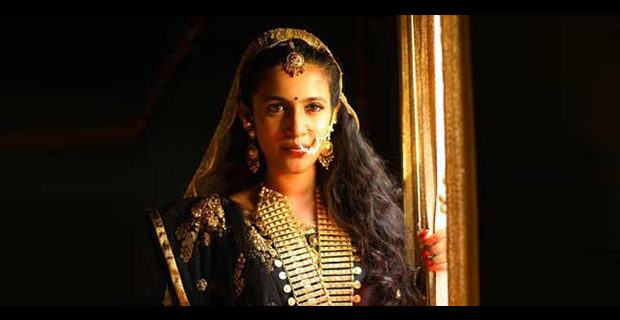 Sye Raa is made on a budget of whopping Rs 400 crore. The film is helmed by Surender Reddy and has a huge star-cast with the likes of Vijay Sethupathi, Nayanthara including Amitabh Bachchan. Ram Charan is producing the film under his production company Konidela Productions. Sye Raa Narasimha Reddy teaser released on Chiru’s birthday has received an unprecedented response with over 12 million views on YouTube, making it the most watched Telugu teaser. Meanwhile, Dubai film critic Umair Sandhu after witnessing the teaser said that #Sye Raa has the potential to break the record of Baahuali, which no other Telugu film did. “#Syeraa Teaser Reports are Terrific ! #RamCharan go gaga over Final Cut Teaser ! Fans will love new Avatar of #Chiranjeevi ! #SyeraaTeaser,” the critic posted.