Alu Arjun‘s next is with Trivikram Srinivas. A lot of expectations are riding on this film considering big names associated with. Secondly, the two have delivered blockbuster hits in the past. The latest buzz is that Ninne Pelladatha heroine would act as Bunny’s mother. Well, we mean prominent face Tabu who has also acted in several Bollywood films. 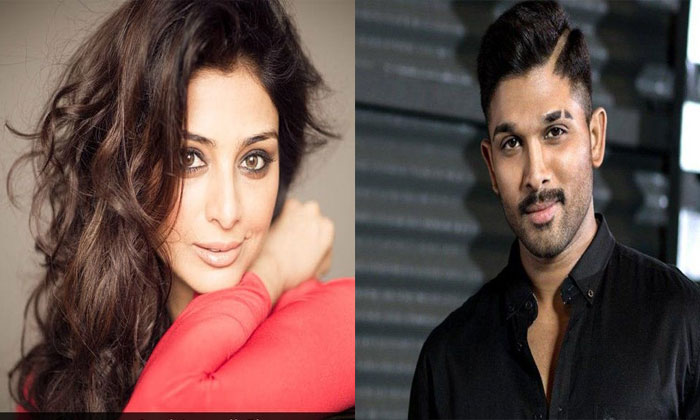 Sources in the know say that Trivikram is keen to rope in Tabu. The filmmaker in the past has cast Nadhiya and  Kushboo, who both got meaty roles and accolades from the audience. Trivikram is planning to approach Tabu for this role. However, it is to be seen if Tabu would accept the mother’s character or would reject it. The film is said to go on floors from April and is produced by Allu Aravind and Harika & Hassine creations.