Powerstar Pawan Kalyan signed three films at a single go, which he wants to release this year. Along with Pink remake, Pawan Kalyan signed another film with director Krish and one more with director Harish Shankar. Dil Raju produces Pink Remake. AM Ratnam who produced Kushi with Pawan produces Krish’s project and Mythri Movie Makers bankrolls the film in the combination of Harish and Pawan. 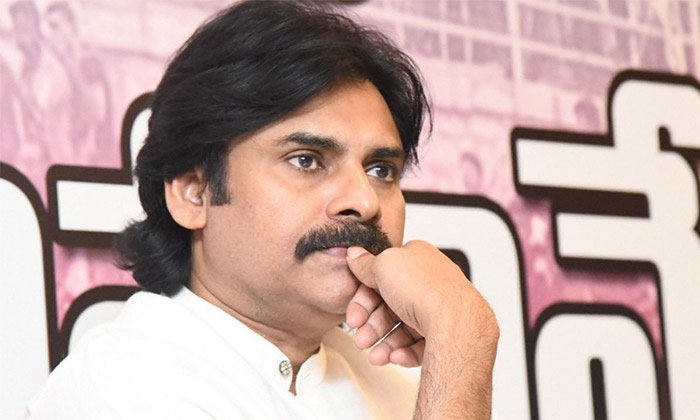 According to the sources in the filmnagar, we hear a lot of reports that all the three production houses are shelling out more money on the personal expense of Pawan Kalyan, apart from his remuneration. Pawan Kalyan constantly shuffles between Hyderabad and Vijayawada. Pawan Kalyan travels along with his personal staff and also the security team. The producers have to take care of their travel, food and stay expenses.

The producers have no option than meeting the demands of the star hero. 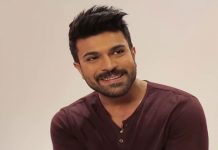