Hero NTR is now caught in a cleft stick. On one side is his father-in-law. On the other side is someone who officiated at his marriage. He is caught in a classic dilemma. He had worked for the TDP and was fully used by Chandrababu Naidu in 2009 elections. 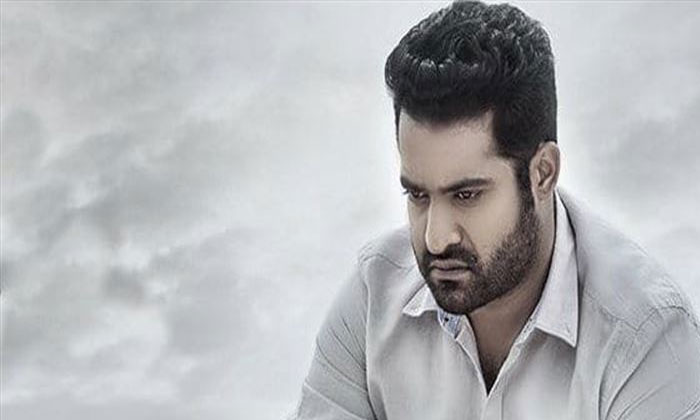 But, his father-in-law Narne Srinivasa Rao has now joined the YSRCP. He is even planning to contest the upcoming elections on the YSRCP ticket. If and when this happens, which way will NTR go?

Well! Family relations are different and politics are different. NTR may have campaigned for the TDP in 2009, but he was off politics in 2014. He remained neutral even when his sister contested from Kukatpally recently. So, he might remain neutral and both Chandrababu and Narne may even use his image to garner votes.

Balakrishna to do a film on his father’s life!

Ninnu kori off to a flier!