Home English Big Stories Padmaavat Breaks Baahubali 2 Record
Sanjay Leela Bhansali’s Padmaavat is riding high at the box-office. The film has added one more feather to its cap. Padmaavat has overtaken Baahubali 2 collections in New Zealand by topping the highest gross Indian movie ever in the country. 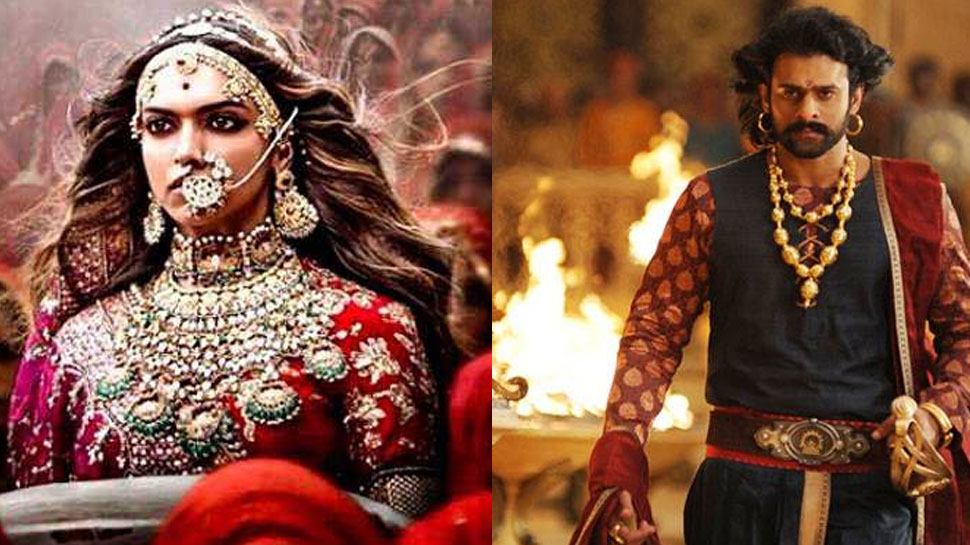 Baahubali had grossed US$588,399, while Padmaavat minted US$614,289. This was confirmed by trade analyst Ramesh Bala on his Twitter handle. Interestingly, Padmaavat achieved this feat in mere 19 days. Isn’t that great folks?
The historical drama stars Ranveer Singh, Shahid Kapoor and Deepika Padukone. The story goes as such that Ranveer who plays Alauddin Khilji was smitten by Padmaavat’s beauty. And to lay his ahnd on her he wages war against Maharawal Ratan Singh, played by Sahhid. The film is ticking the box-office collections and in nearing to mint Rs500 crore.

YSRCP: Will support anybody who gives SCS