Jana Sena chief Pawan Kalyan has sent out a message and advice to Telangana people. The actor has posted a video of himself on the social media which has been retweeted over 3K times, so far. In the video, Pawan states that he is not contesting from Telangana as the Assembly polls were called early and due to the time constraint he has he is withdrawing from the elections. 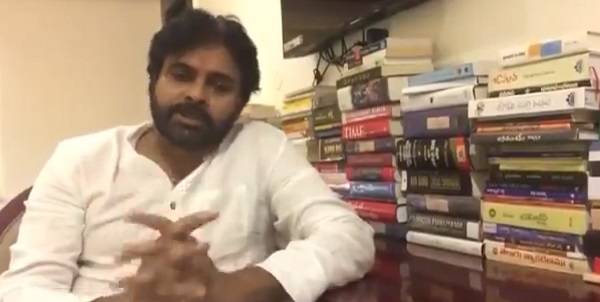 Future, Pawan states that he has immense respect for the Telangana youth and the people who have achieved successful statehood with the relentless fight. However, e agave an advice to Telanganites stating that though he is not contesting elections, he has advised the people to vote for the party which works towards and for the people and less corrupted one.