After the humiliating defeat in the recently concluded elections in AP, everyone is now assuming that Pawan Kalyan will be making his comeback into films very soon. His absence in active politics from the last few days has been igniting these rumours even more. We now got an interesting update about his new film. 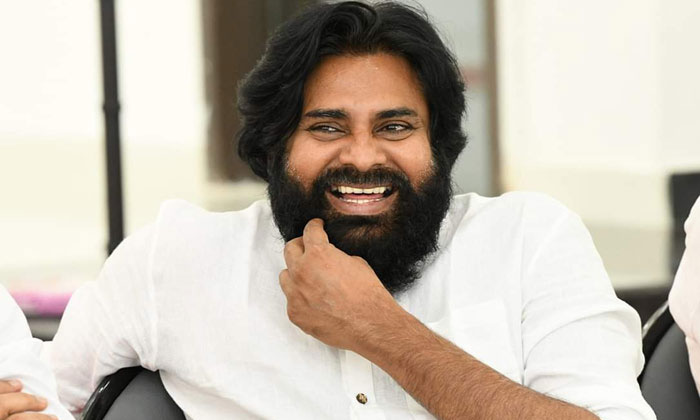 A couple of years back, there was news about Pawan and Charan doing a film together. Due to some unknown reasons, that project didn’t go on to the floors. According to the latest grapevine, Pawan is planning to act in a mutistarrer film with Charan, which will also be his comeback movie.

Apparently, he asked director Trivikram Srinivas to write a script which suits both him and Charan. Pawan himself will produce this film under his banner Pawan Kalyan Creative Works. If everything goes as planned, this movie will start rolling in 2020, once Charan gets done with RRR.