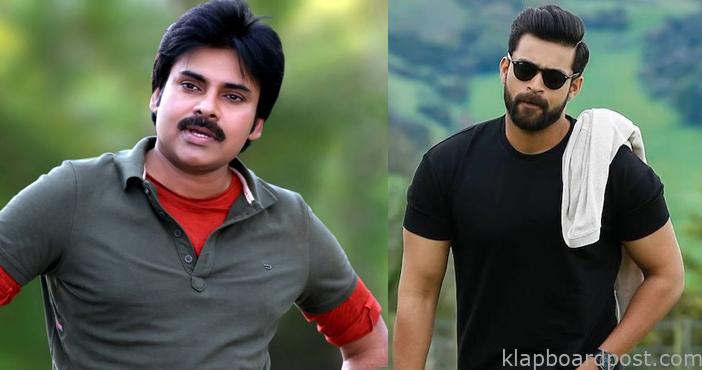 As per the latest reports, Pawan Kalyan will produce a film with Mega Prince Varun Tej. Pawan, who worked with Dolly for two films, will get the chance to direct the film. Dolly, aka Kishore Pardhasany, directed Gopala Gopala and Katamarayudu with Pawan Kalyan. Pawan wants to launch a new movie as a producer for a long time, and it is finally going to happen now. The script work regarding the film is already in progress. The complete details about the film will come out soon. Pawan wrapped up the shoot of Vakeel Saab and is currently shooting for Krish’s next film.

Conditions of ‘83’ producers on multiplex owners