South actress Poonam Kaur has impressed Pakistan. No, we aren’t talking about her movie. But the actress has impressed with her documentary which is being lauded by Pakistani citizens. Her documentary on Gurudwaras in their country has gone viral after Pakistan channel PTV aired the documentary, following who which it has caught the fancy of Pakistani’s. 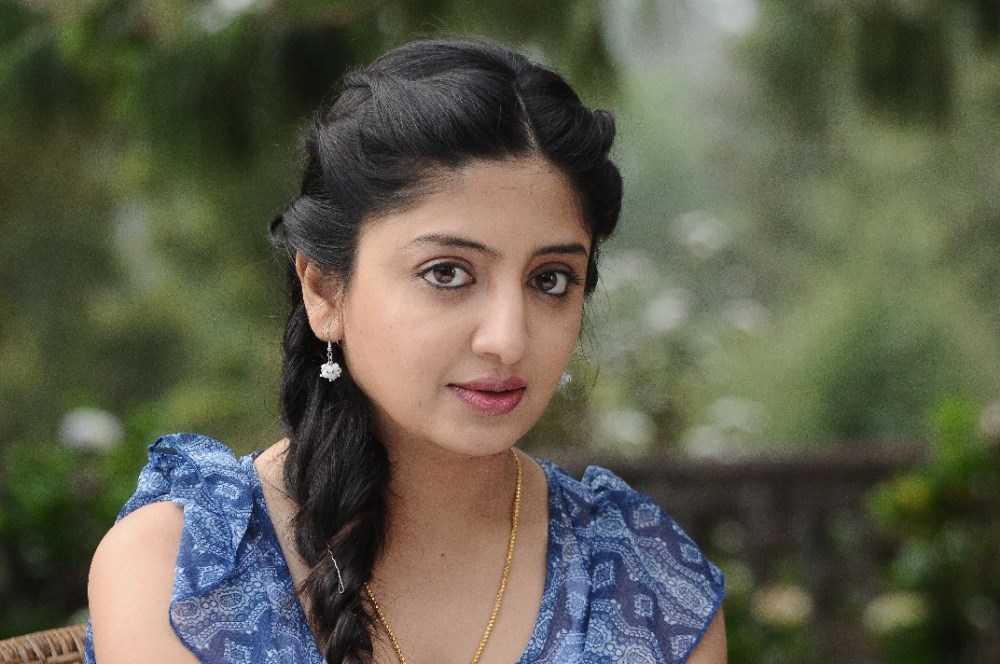 Asked her what made her to make the documentary, she says, “It was a voluntary effort by me for my Facebook”. She further adds, “My dream was to visit the land of Guru Nanak Dev Ji’s birth place, popularly known as Nankana Sahib Ji, on his birthday”.

Notably, Poonam is all praise for the Pakistan government for giving her required permission. “Pakistan government was humble to allow me to make a film on my spiritual connection with my guru and also helped in releasing my short film on Guru Nanak Dev Ji and His Holiness,” she adds. 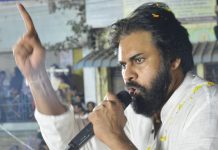 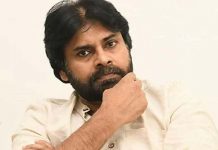 Pahlaj Nihalani hits back at Kangana over her ‘undergarments’ remarks