The first video song Sundari Parichayam from the digital film – Hamsaro is released. The soulful track over six-minute is filmed in the US.  Shiva Sai Teja’s Sundari Parichayam presented by RK Nallam gives us the insights of a couple who go are seen travelling places and during the course of their journey they develop mutual affection and attraction for one another, though it is reticent. 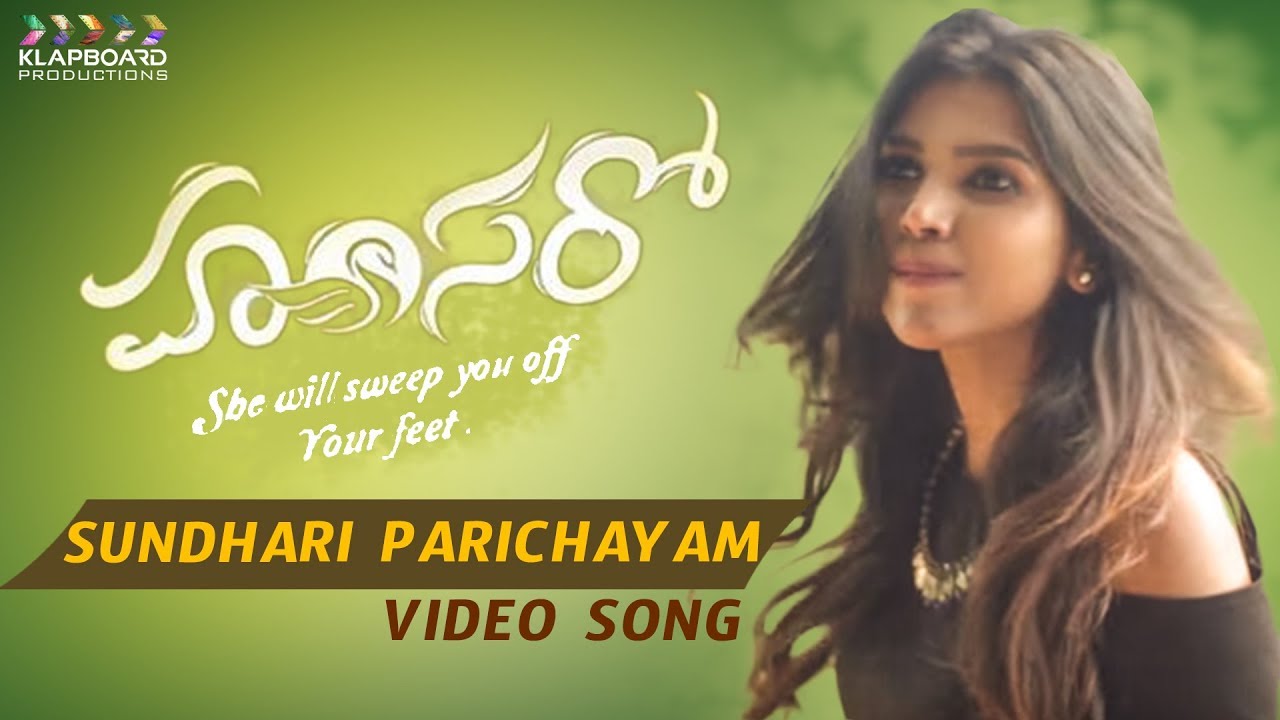 The video has been picturised in the breathtaking locales of Bentonville, where you’re bound to fall in love with each scene. Thanks to the cinematographer Santhosh Vemula, who is also the editor. The music has been rendered by Vishnu Vihari and the cast includes Ramesh , Anukatta , Revanth Balabommala. The leads actors in the song have nailed it with their expressible emotions.