Home English Complaint against actress for not clearing hotel bill of Rs 4.5 lakh

In a shocking development,  Kannada actress Pooja Gandhi has landed in controversy for not clearing hotel bill dues to the tune of Rs  4.5 lakh. According to reports, Hotel Lalit Ashok manager said that the due date back to April 2016 to March 2017 during her stay with her politician friend Anil P Mensinka. The bill came up to Rs 26,22,344 and they cleared Rs 22,83,129. 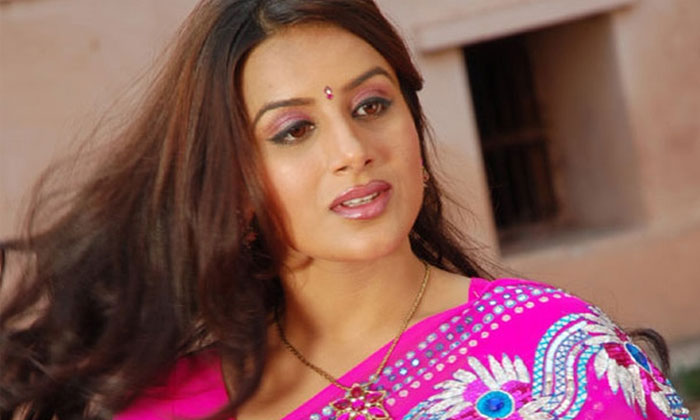 Reportedly, when the staff called her and her friend informed about the pending due, they started avoiding calls.  Realising that they are deliberately avoiding the calls and fearing about not clearing the dues, the hotel staff approached the police. However, Pooja has a different version and says, “It’s not an authentic complaint. We have settled all the dues with the hotel and I had even called up the general manager of the hotel yesterday who confirmed that the dues were settled. There is some kind of a miscommunication somewhere. It is true that our crew had stayed at the hotel for the film shoot, and we had a couple of events there, but the bills were duly settled and I am unaware of how this complaint cropped up suddenly, and I do not know who this Mensinkai is.”