Actress Poonam Kaur is back in news and how! Poonam has approached Hyderabad cyber crime police and lodged a complaint after morphed clips of hers have gone viral. In her complaint, she said that the morphed clips talk about Jana Sena chief Pawan Kalyan which has brought disreputation to her and maligning her image.  “Some people are trying to target me and a political party for a long time. I have no idea what fun they get by affecting a woman’s life so much,” she said. 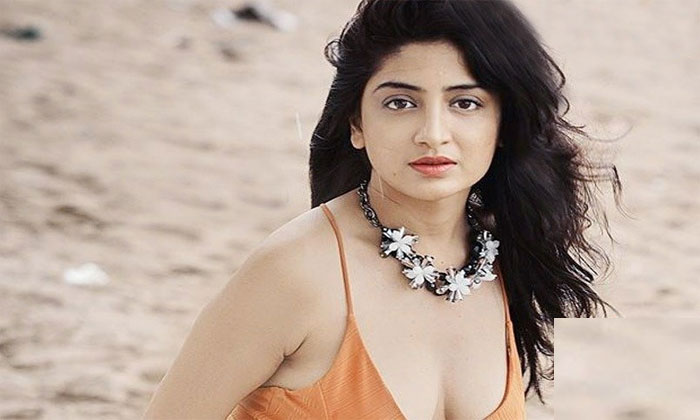 “I complained to the police about the online harassment I was facing for the last two years and requested them to take action against those responsible for this and take down the links Whatever I went  through in these two years, I wish that no woman should undergo. It was done by some people just because of their political agendas and spoiling a woman’s life for that is a mistake. I do not know who is behind this,” Poonam adds.