It is already known that a biopic is made based on the life of Prime Minister Narendra Modi with the same title with actor Vivek Oberoi reprising the former’s role. The film was launched a couple of months back and it is all set to release worldwide on 5th of this April. 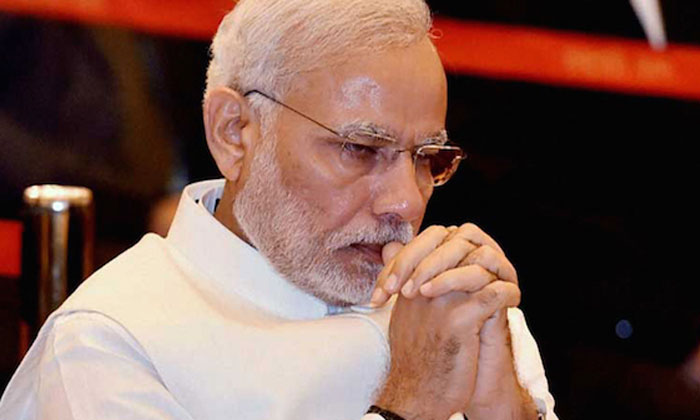 Most part of the film was shot in Delhi, Rajasthan, Uttar Pradesh and Uttarakhand. Recently, the theatrical trailer of the film was also unveiled by the makers and it has garnered mixed reviews from the audience. Many people claimed that BJP is using this film as propaganda for the upcoming elections.

Javed Akhtar made an interesting comment on the film. The renowned writer stated that his name was wrongly credited in film’s trailer and he hasn’t written any song for the movie. But later the producers have clarified that they have used his old songs in the film. Meanwhile, many people opined that they should’ve informed Javed before using his songs, to avoid these kinds of controversies. 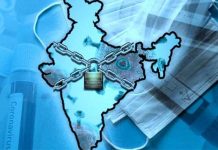 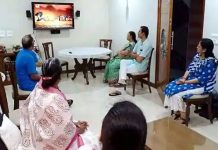 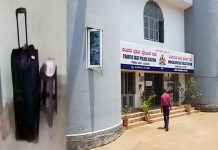 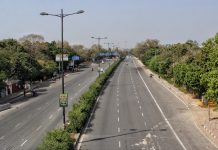