Firebrand YSRCP MLA from Nagari RK Roja is making waves with her stinging comments and attacks on the government. But more importantly, she is winning hearts because of the work she is putting in her constituency. She is spending money from her pocket for the development of her constituency. She is also devising ever newer schemes for the welfare of the people. 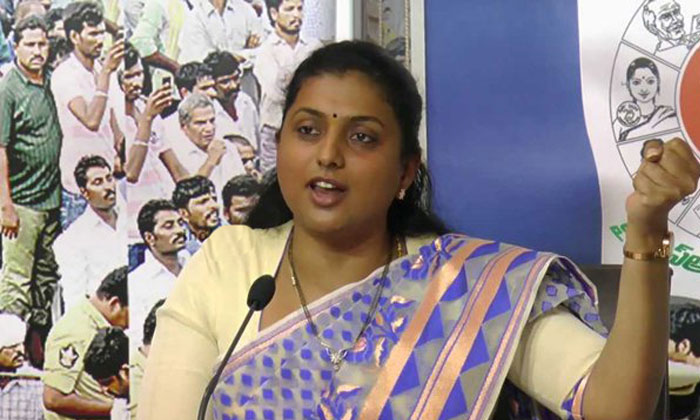 Though she has taken the problems of her constituency to the government and waged several struggles, she could not get the government going. She has already taken up the issue of drinking water problem in Nagari. Similarly, she has also worked hard for the welfare of the handloom weaver. She has waged several struggles. When all these fell on a deaf ear, she has devised her own schemes for the welfare of the constituency.

To offset the complaints that she does not stay in the constituency, she has now set up her permanent residence in Nagari. YSR Anna Canteens, which provide a wholesome meal to the poor at just Rs 4, which she started in Nagari, are hugely popular. She has also set up RO plants and coolers in push cart market, Nagari Government hospital, hostels and girls junior college. She has also provided 20 litres of safe drinking water at just Rs 2 to several households. Hence the satisfaction levels among the people are very high for Roja. Despite the opposition propaganda, the people of the constituency seem to be firmly with her. 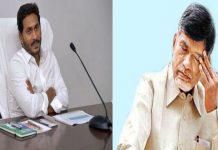 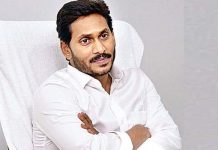 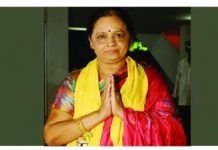 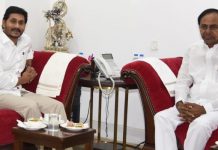 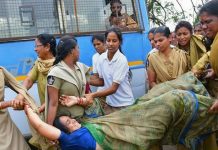 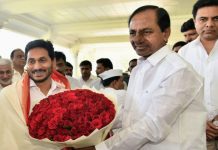