Power Star Pawan Kalyan has been extremely busy balancing both his political as well as film careers. The actor has been busy shooting for the upcoming movie ‘Vakeel Saab’ and is also busy looking after Janasena party activities.Recently, a picture of Pawan Kalyan doing political works during the shoot breaks of ‘Vakeel Saab’ went viral on the internet. 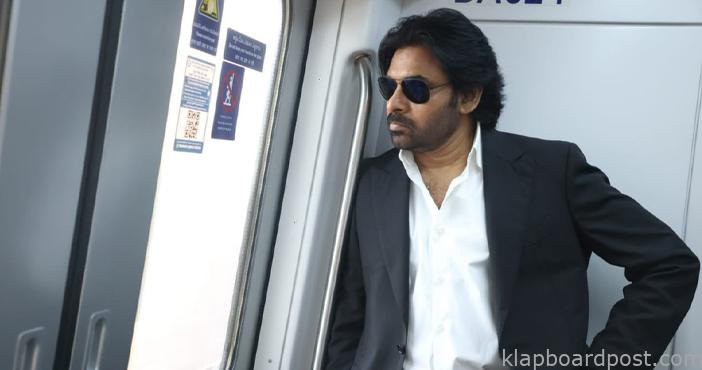 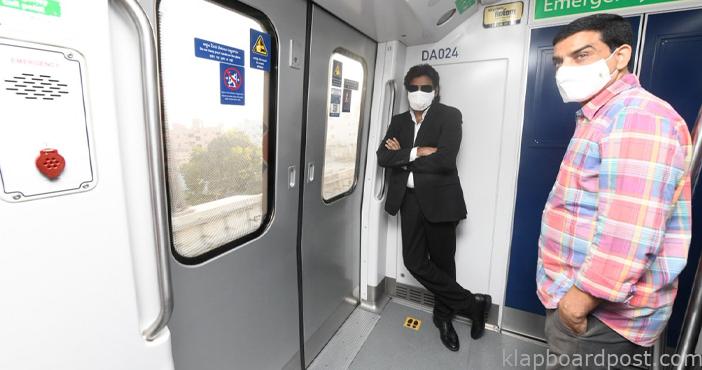 The pictures of Pawan Kalyan from the metro station are now trending on the internet. Vakeel Saab is the official remake of the Bollywood super hit film Pink. Venu Sriram is the director of the movie. Dil Raju is the film’s producer. Anjali, Nivetha Thomas, and Ananya Nagalla are also a part of the project. Thaman S is the music director of the movie.