Bollywood celebrities to former US secretary of state Hillary Clinton to singer Beyonce have descended to Udaipur to witness the uber lavish wedding of India’s richest man Mukesh Ambani’s daughter Isha Ambani. The biggest surprise came in when Baahubali star Prabhas was also the invitee for the big fat wedding of the Ambani’s. Rebel Star Prabhas was snapped at the Mumbai airport en route to the venue to Udaipur. Well, this proves the stature Prabahs has earned for himself. Notably, Prabhas is often described as a shy and reserved star who also keeps himself away from socializing or partying. Hwever, attened the Ambani’s wedding is an exception. 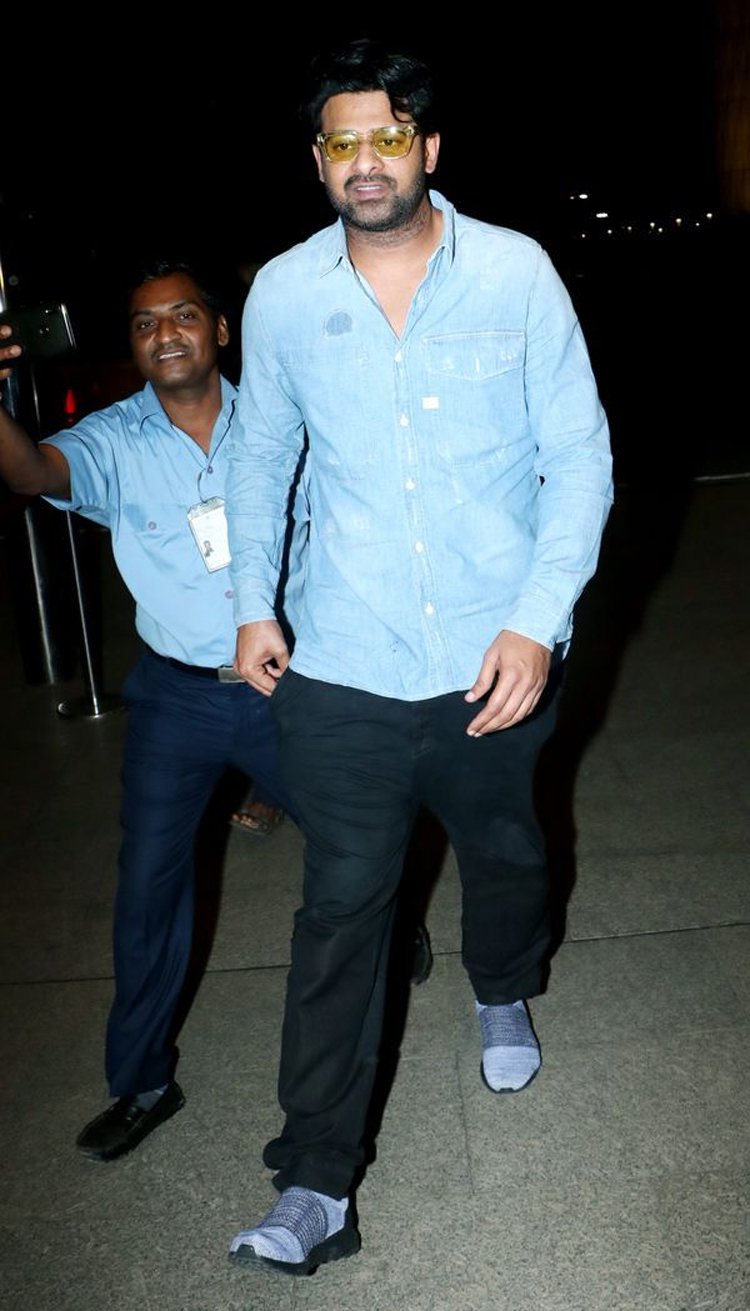 Interestingly,m the nes comes after Prabhas who recently shot of the famnous chat show – Koffee With Karan, along with Rana Daggubati and Rajamouli. The pictures and enws of them have already set the interent on fire.

Isha (23) is all set to enter wedlock with Anand Piramal (33) on December 12. During the press meet announcement, the Ambani’s and Piramal issued a joint statement which says, “During the weekend prior to the wedding, the Ambani and Piramal families will host their friends and family in Udaipur, where they are partnering with artisans and craftsmen to integrate local culture and traditions into the festivities.” 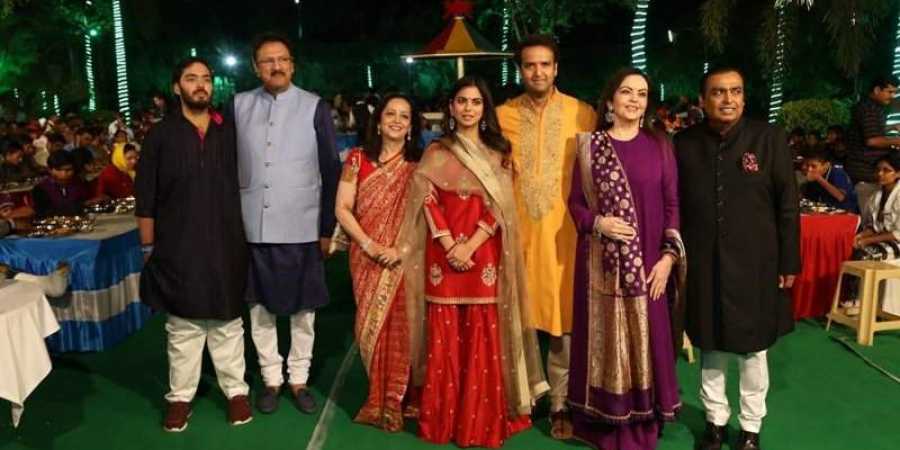