Baahubali hunk Prabhas is shooting for tentatively titled Jaan. The film plays Prabhas as a palm reader and it will see huge retro sets for this. Buzz has it that the National Award-winning production designer Ravinder Reddy has been roped in to erect huge sets. 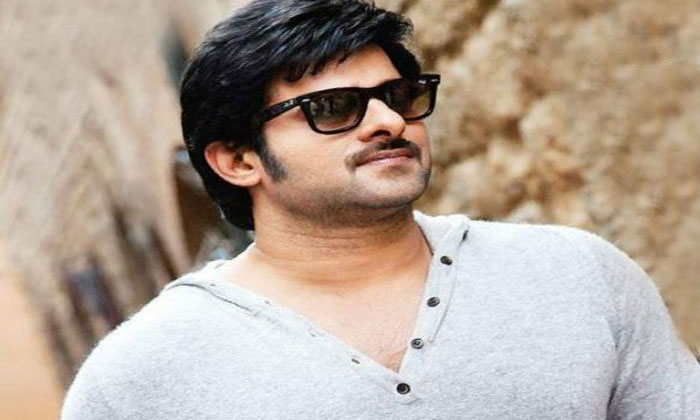 A source informs, “The whole idea is to recreate some cities in Europe and scenes on Prabhas and other cast will be shot in this schedule, which will commence from November 19.” The film, which features Prabhas as a palm reader, is being shot on a lavish scale.

Telangana to not allow uranium mining in Nallamalla forests