Big news is here for Prabhas fans who have been waiting with Bates breath for each and every announcement about Saaho. And the good news is makers have announced Saahi release date. The film is releeasinon August 15, 2019. Looks like the makers want to cash in on the Independence Day holiday, thus releasing on that date. 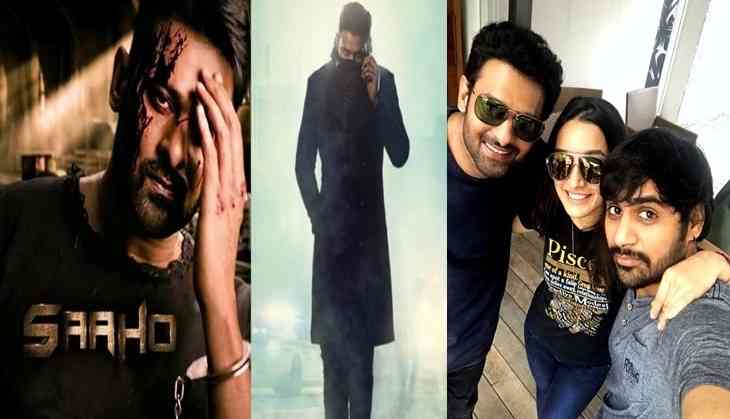 It is also worth mentioning that Saaho will be clashing with another big ticket films,Akshay Kumar-starrer Mission Mangal, the John Abraham-starrer Batla House and the Rajkummar Rao-starrer Made in China.  Notably, John Abraham and Saaho’s distributor has common name -Bhushan Kumar of T-series, so Batla House could be postponed.

Saaho boasts of a bevy of star cast with the likes of Sharaddha Kapoor, Mandira Bedi, Neil Nitin Mukesh among others. 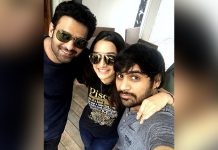