The month of August is feats to the cinephiles. Sujeeth starrer action flick Saaho is scheduled, on the other side, Nagarjuna’s Manmadhudu 2 is also geared up for release. Directed by Rahul Ravindran, Manmadhudu 2 going by the teaser appears to be a complete laugh riot where King Nag is playing a Casanova. 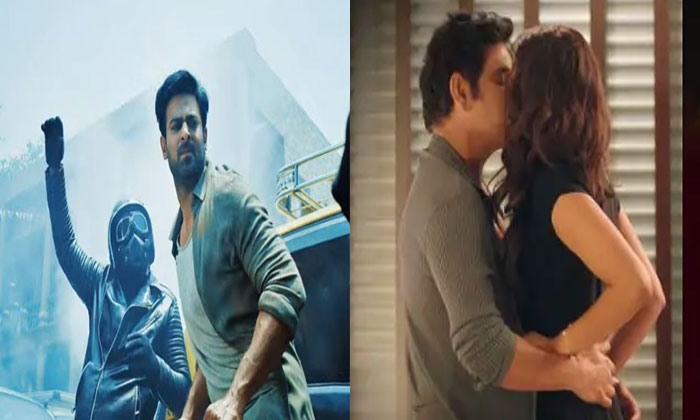 Manmadhudu 2 is slated for August 9th. While the date finalised by the makers is good since the footfalls would be more Independence Day. But they fail to realise that Saaho is scheduled for release on August 15th. Considering Prabhas’ pan India image and the hype surrounding around the film since its inception, it is likely that Manmadhudu 2 clash with Saaho could prove fatal.

Saaho is releasing in multi-lingual languages and covering it to be the biggest non-Baahubai movie, more screens would be apportioned for Saaho itself. In fact, Manmadhudu 2 would be losing its sid theatres even before it completes its first-week run. Even trade analyst are in favour of Tsunami Saaho which is all set to wreak havoc at the box-office.