Mahesh has turned an entrepreneur by foraying into a theatre franchise business. Cherry entered civil aviation business with Trujet. So, what’s Prabhas doing? It was said that even Prabhas wanted to foray into multiplex business.

Prabhas To Sell Vintage Cars In His Next! 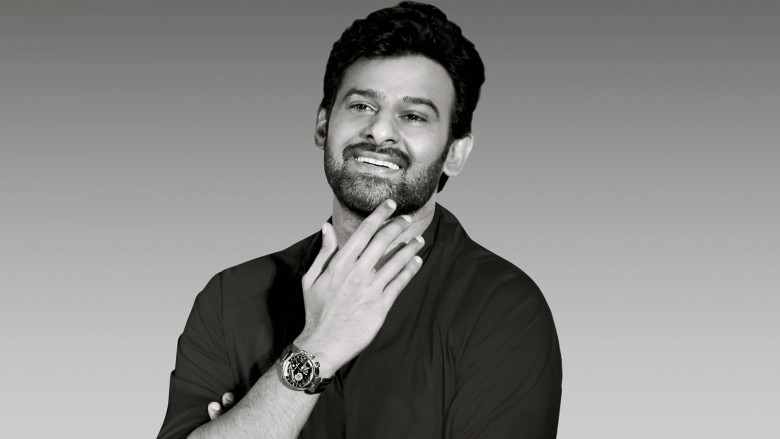 Meanwhile, there is another buzz that he is going to enter vintage car business. But, that’s basically what he is said to be doing in his next film tentatively titled Jaan. This film will release by 2019 end. He will play a vintage car seller based out of Europe. The film’s story is all about what happens after he sells a vintage car. Pooja Hegde is playing a very important role in the film.

The film, it is being said, will take a key turn with Pooja’s entry. The film is being directed by Jil Radhakrishna and is being produced by Prabhas’s maternal uncle Krishnam Raju. UV Creations is also investing in this film.

Also Read: Prabhas is a foodie: Rajamouli on Koffee With Karan 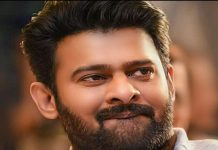