Home English Prabhas is Foodie: Rajamouli on Koffee With Karan

The latest episode of Koffee With Karan was unarguably the superhit episode. For the first time ever, South stars graced the coveted couch. And when Baahubali team took over the occupancy it had all eyes glued on as to know important nuggets from their life not know to many. And yes, Rajamouli spilled the beans reminiscing an old incident stating Prabhas is a brat and a big foodie too. 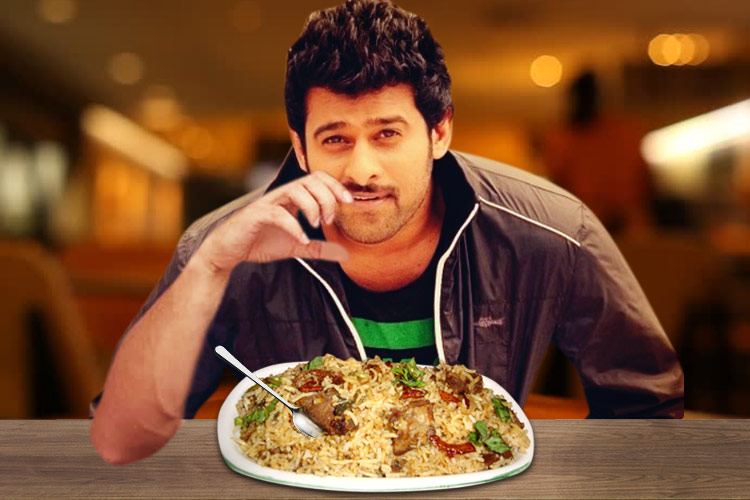 “When we go to Prabhas’ farmhouse, there is always an abundance of food there. He is a foodie. There will be 10 kinds of chicken, fish, mutton, everything. There is always a huge huge spread. One day, we were playing volleyball there till 2:30 am,” says Rajamouli.

“After the game, Prabhas freshened up, came to the table, and even though there was such a huge spread on the table, he said he wants a certain kind of chilli powder. He said, “If I don’t get that, I won’t eat anything.” His brother-in-law went home, woke up his wife, got the chilli and then Prabhas ate,” Rajamouli adds. To this Karan Johar says, “You are such a brat, Prabhas.”

Leave it to @karanjohar to ask these perfect gentlemen, the perfectly wrong questions on #KoffeeWithKaran. #KoffeeWithTeamBaahubali pic.twitter.com/EKl7cgkemD

During the show, When Karan asks Prabhas on dating Anushka Shetty, he says,  “No”, adding, “If any two people will work together for two years, of course, they will be linked. But I wasn’t dating Anushka. Ask Raj (Rajamouli) if you want.” 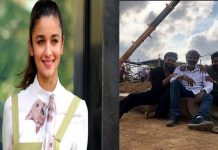