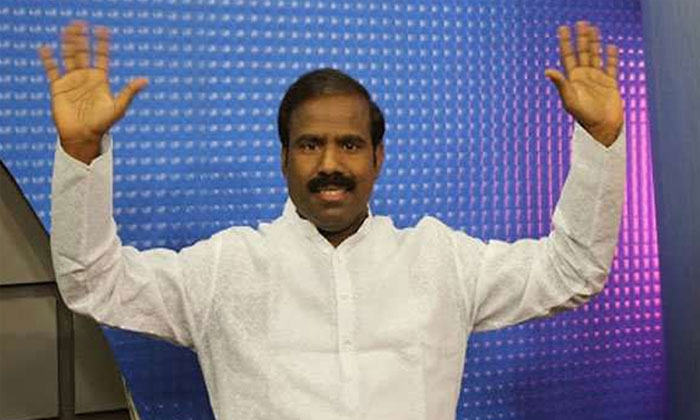 In Pedakurapadu, the YSRCP candidate is Namburi Sankar Rao. Guess the name of the Praja Santhi Party. You are bang on. Yes. It’s Namburi Sankar Rao. Now, do you see a pattern? In Anantapur alone, there are eight constituencies, where the Praja Santhi Party candidates’ names are the same as that of the YSRCP candidates. Not just that. In most constituencies of AP, the same trend continues. The YSRCP has already taken up this issue with the chief election commissioner. The attempt clearly is to confuse the YSRCP votes. The idea is to reduce the votes that would otherwise go to the YSRCP.

Will this strategy work in AP? Will voters be taken in by this? Let’s see how things pan out. 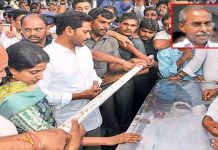 Reasons to watch out Ravi Teja’s Raja The Great