Some of the directors these days are using other stars to promote their films. Recently, hero and director Vishwak Sen made some shocking comments on Vijay Deverakonda before the release of his ‘Falaknuma Das’ movie. 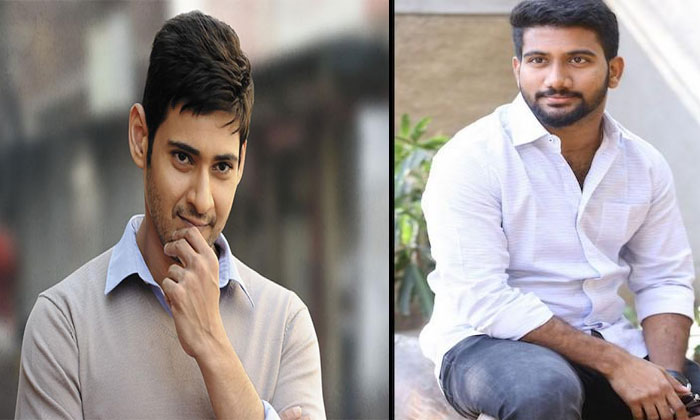 Now, Kalki director Prasanth Varma seems to be following the same path. He shot to fame with his directorial debut film, Awe. Prashanth Varma is now going to test his luck with his upcoming film ‘Kalki’ starring senior Hero Rajasekhar. The promotional material of the film has already garnered a positive response from the audience. But, Prashanth Varma has started making indirect comments on Superstar Mahesh Babu. He posted a picture of Rajasekhar holding a plough and added “The must-have plough poster for a commercial film! Btw, its U/A”. As Mahesh Babu also posed in the same way for ‘Maharshi’ movie, the fans are fuming on Prashanth Varma.

Later, Prashanth Varma tried to give calm Mahesh fans by saying that he is a big fan of Mahesh Babu in an interview. 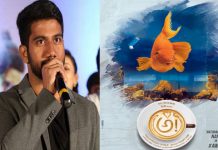 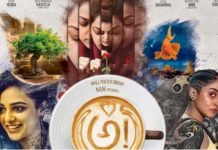 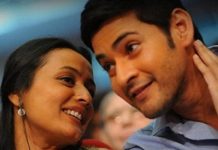 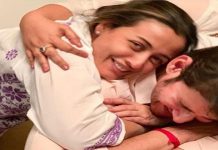 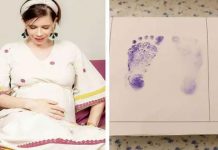 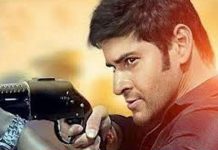 Who is Malaika’s Favourite Tollywood Hero?