Popular industrialist and film producer Potluri Varaprasad aka PVP is all set to join the YSRCP on Wednesday. If the YSRCP sources are to be believed, he could be made the YSRCP candidate for the Vijayawada Lok Sabha seat. PVP, a native of Krishna district, is quite interested in politics and has tried to contest in 2014 too. Then he was in the YSRCP. But, when it became clear that the YSRCP may not give the ticket to him, he joined the Jana Sena. But, the Jana Sena did not contest in the 2014 elections. As a result, his effort became a wasted one. 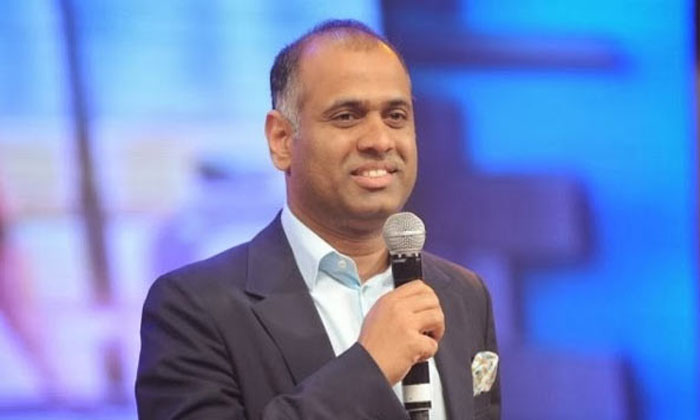 Meanwhile, another TDP MP P Ravindranath too is trying for Amalapuram seat, which is reserved for the Dalits. He too is yet to get a confirmation, sources say.