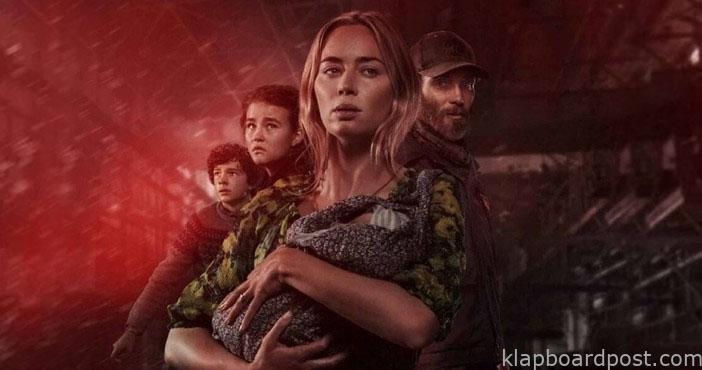 Paramount Pictures has announced it will release a third A Quiet Place thriller on March 31, 2023. The second film is currently No. 1 at the North American box office after earning $48.4 million in receipts last weekend. This is the highest box office take in the United States and Canada since the coronavirus pandemic shut down most cinemas and caused the cancellation of film releases more than a year ago. The third movie will be helmed by Midnight Special, Mud, Take Shelter and Loving filmmaker Jeff Nichols. Nichols will take over from John Krasinski, who directed and acted alongside his wife, Emily Blunt, in the first two pictures about sound-sensitive monsters wreaking havoc on a small town in upstate New York. Krasinski’s character was killed at the end of the first movie, but is seen via flashback in the sequel. Nichols wrote the screenplay for the next installment, based on an idea from Krasinski.

Tara Sutaria To Star Next Shahid In Arjun Reddy