Vijay Sethupathi is undoubtedly one of the versatile actors in the industry and the actor has been enjoying star status with back to back blockbusters in Kollywood. Now Vijay is also going to test his luck in Tollywood as well. 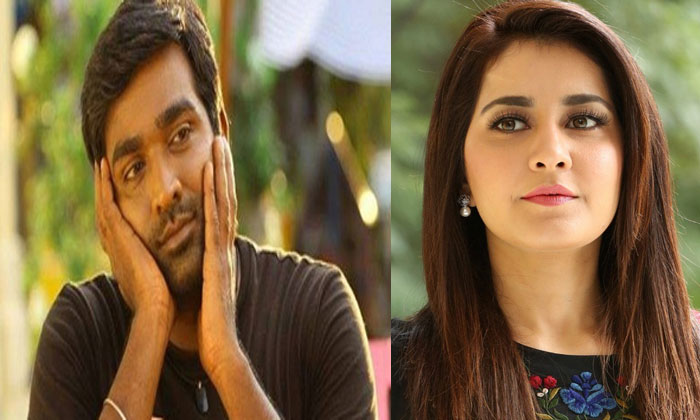 It is known that Vijay Sethupathi is playing a crucial role in Megastar Chiranjeevi’s upcoming movie ‘Sye Raa Narasimha Reddy’. Also, Vijay Sethupathi signed to play the antagonist role in Supreme star Sai Dharam Tej’s younger brother Vaishnav Tej’s debut movie titled as ‘Uppena’. On the other hand, Vijay Sethupathi has an interesting lineup of projects in his hand. Shruti Hassan is going to mark her come back with a movie starring Vijay Sethupathi. Also, the ’96’ actor has signed another project with Vijay Chandar and South beauty Rashi Khanna is going to play the female lead in this movie.

Rumors are rife that Vijay Sethupathi will be playing a dual role in this movie and Rashi Khanna and Nivetha Pethuraj are playing the female leads in this film. If everything goes well, the movie will be released in Telugu as well. 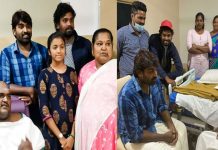 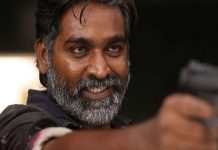 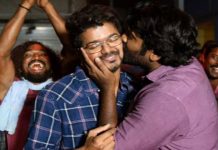 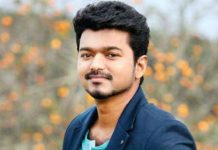 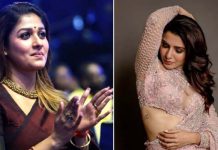