Veteran actress  Radikaa Sarathkumar cheated death with a narrow escape at the recently hit blast in Sri Lanka. Taking to Twitter Radikha informed that the bomb blast happened right after she checked out of Cinnamon Grand hotel in Colombo. “OMG bomb blasts in SL, God be with all. I just left Cinnamon Grand hotel and it has been bombed. Can’t believe this. Shocking,” she tweeted. 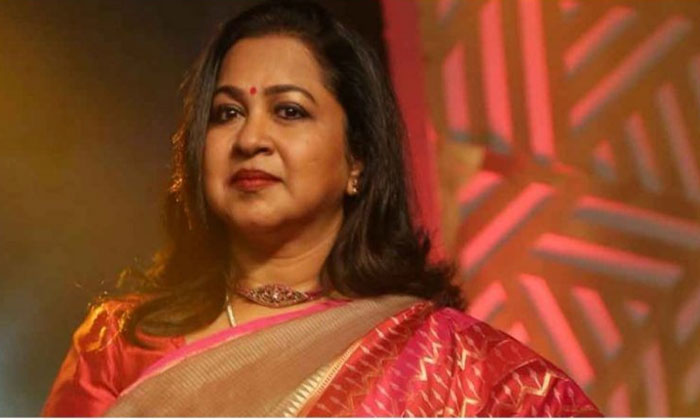 “The dastardly act of terror unleashed in Colombo is condemnable, our heart goes out to innocent lives lost in the attack,” her husband and actor-politician R. Sarathkumar tweeted.

The bombing have led to the death of nearly 207 people and 469 injured when eight suicide bombings struck luxury hotels and churches across Sri Lanka, mainly in Colombo, on Easter Sunday in the island’s bloodiest day since the civil war ended a decade ago. 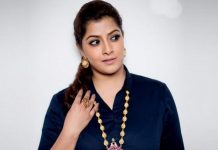 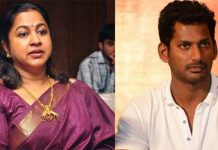 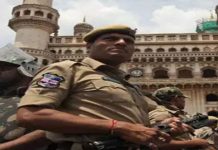 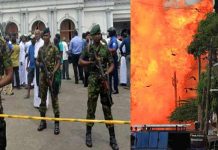