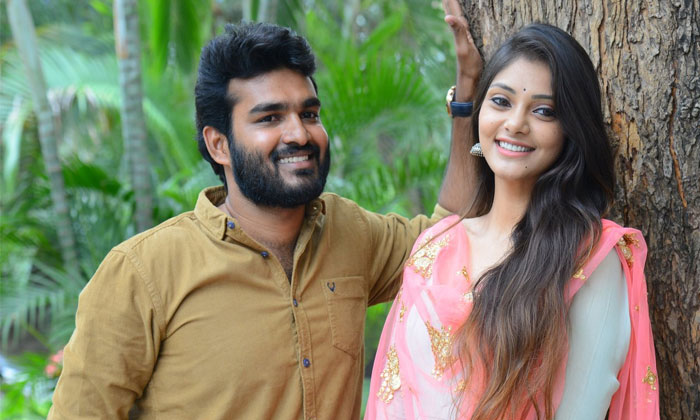 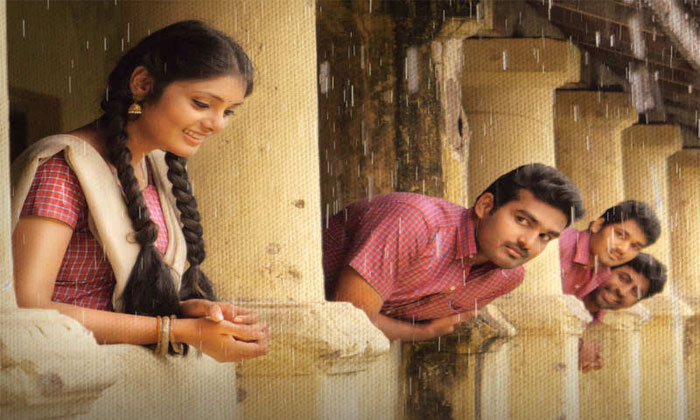 We have seen many love stories where two people fall for each other, express it and then, try to win it against all odds. What if not being able to tell to each other that they love the other person, becomes their major issue? Raja Vaaru Rani Gaaru explores that core point in a two hour long movie. How did the team manage to tell us such a romantic story? Was there anything fresh? Let’s discuss…
Ravi Kiran Kola did not take big story and he tried to fill his film with moments. This is a feel good story of two young lovers, who are unable to express their desire to be with each other to each other. Somehow, they keep getting interrupted or find themselves in a position when they are waiting for other person to say it out loud. Their gestures talk more but they seem to fail to read and understand them.
There is a novelty in this idea but the old format storytelling of two friends doing anything for hero and hero being more static, passive along with heroine being a glorified guest, the film suffers from “commercialisation” of thoughts. We don’t see the moments between both the young lovers building to a stage where they are unable to hold it anymore. They have to say it out loud and clear to themselves and the other person that they love him/her.
A gradual build-up to things that compel them to stay true to their feelings and growth in their relationship that makes even the people watching them both from sides wish that they come together is vividly missing in this story. Screenplay doesn’t work after a point as the lopsided approach of it being a narration from boy’s point of view, kills the beauty. It seems to drag on and on. You can’t eat sugar more than required as it creates other problems in the body. Similarly, sugar coating every situation and trying to explore regular film in Malayalam style realism, kills the flavour of the film.

While the flavour is unique and fresh, the resolve seems unearned. The young love ends up being explored on surface level as comedy by other two friends take over more than necessary times. This might help comedians – Rajkumar and Yuzuvendra but it killed main characters. We can’t connect with Raja’s helplessness like in 96. We don’t see a silent acceptance from Rani’s POV too.
Everyone from the acting department is believable, music by Jay Krish is really good. Editing could have been better and Cinematographers gave life to the film. Only problem is with the script that doesn’t try to go more imaginative than exploring things at surface level. Still, the movie is well-executed for a slow weekend or a lady day for people to enjoy it at leisure. If you are really into slow burns that end not so satisfactorily, you can try this one.

If you are really into slow burns that end not so satisfactorily, you can try this one.
Rating: 2.5/5