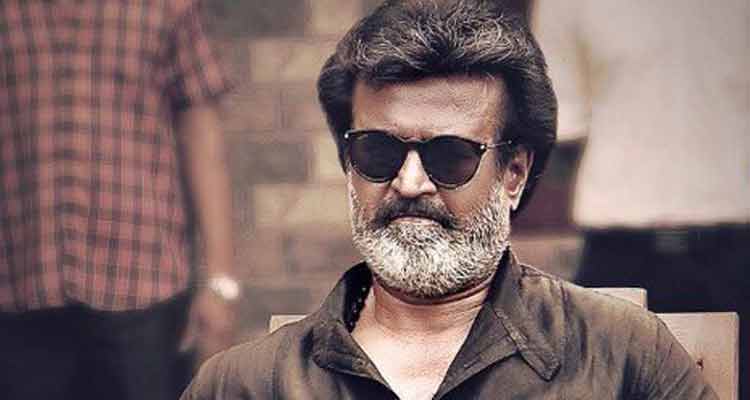 Superstar Rajinikanth’s much-awaited film ‘Kaala’ is all set to hit theatres on April 27th. Sharing the news and a new poster of the film, the movie producer Dhanush has tweeted, “Mark the date !! #kaalaa #april27 the don of dons is back #Superstar #thalaivar.”

Mark the date !! #kaalaa #april27 the don of dons is back #Superstar #thalaivar pic.twitter.com/FMakkwM5ee

The film will also be dubbed and released in Telugu. The film was originally scheduled to be released on the occasion of Rajinikanth’s birthday on December 12, 2017. However, for unknown reasons it was postponed.

Interestingly, Shankar’s Robo sequel ‘2.0’, which is supposed to release on April 27th, has got postponed due to the pending VFX works. 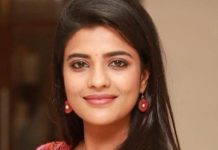 Director accepts the failure of his film