Home English Big Stories Gopichand has no hopes on his next
Facebook
Twitter
WhatsApp
Google+
Pinterest
Lanky hero Gopichand is a tensed man as some of his last few films bombed at the box office. Right when the time he was ready with some good film in the form of Gautam Nanda, his long-delayed film Aaradugula Bullet is ready for release first.
Reports suggest that Gopi is not keen about this film which has been in the making for quite some time now and might have lost its charm completely. Reluctantly he came to the audio release of the film and has no expectations of the film.
One more reason is that the film is directed by B Gopal who has lost his form completely. 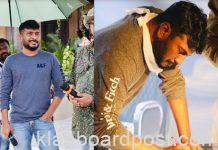 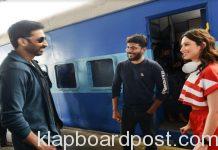 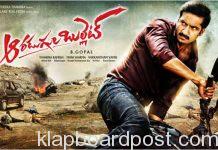 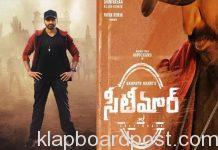 Seetimaar set to return to action in August 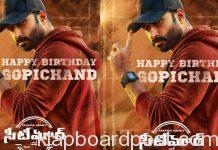 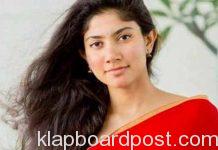