After the debacle of Sita, Bellamkonda has remained in the same net of flops, wondering how to get out of it. None of his films in the recent past has worked at the box office. Now, he is coming up with a new film called Rakshasudu and expecting it to bring him out of this net. 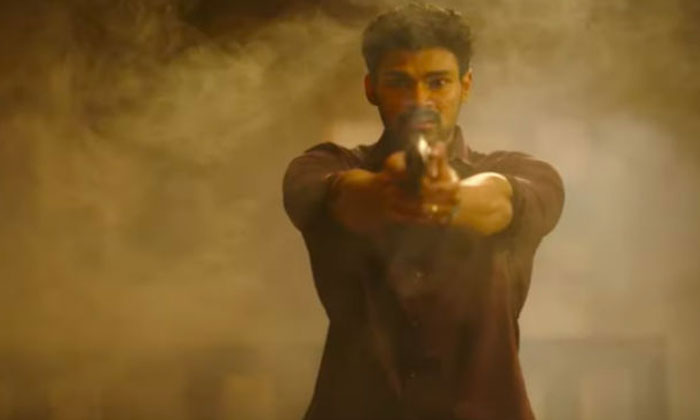 The teaser of Rakshasudu dropped a while ago on the internet. Directed by Ramesh Varma, this movie is an official remake of Tamil hit, Ratchachan. The teaser looks intriguing by telling the cat and mouse chase between a police officer and a psychopath thriller. The premise itself looks very promising.

On top of that, the film is a major hit in Tamil. So, it has a very fair chance of doing good in Telugu as well. Anupama Parameshwaran is playing the female lead in it. It will be released worldwide on July 18. 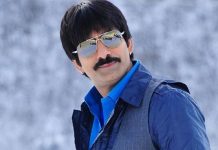 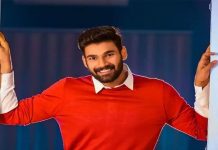 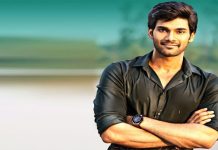 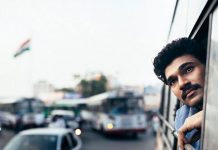 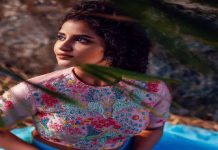 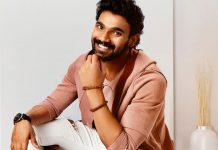