Director Surender Reddy’s blockbuster film, Race Gurram starring Allu Arjun is all set to have a sequel. Yes, you read it right. However, the sequel will not have Stylish Star. The Sye Raa director has recently met Ram Pothineni and narrated about Race Gurram sequel. 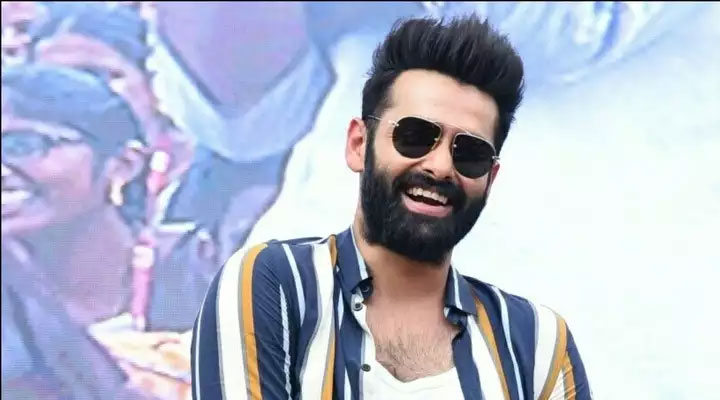 Reports are in that iSmart Shankar actor has evinced interest for this sequel. Looks like Ram is all set to step into the shoes of Allu Arjun. The reason for Ram to come on board is Ala Vaikunrapurramloo actor’s commitment as he is busy with Sukumar Pushpa. Starring Rashmika Mandanna, the film will resume shoot once things get back to normalcy.

On the other side, Ram will be next seen in RED.

Anasuya’s satire on her Filmfare Award?