Sonam Kapoor’s Ek Ladki Ko Dekha Toh Aisa Laga hit the YouTube and is one of the trending trailers. While many believed it be any other commercial potboiler with a hero and heroine but the trailer gave many a surprise for choosing the same sex plot. While it is shown that Sonam is in love with another girl but the question now lingers who is that one? Well, it is learnt that Regina is playing Sonam’s girlfriend. Kudos to Regina for choosing an unconventional role for her Bollywood dream debut. 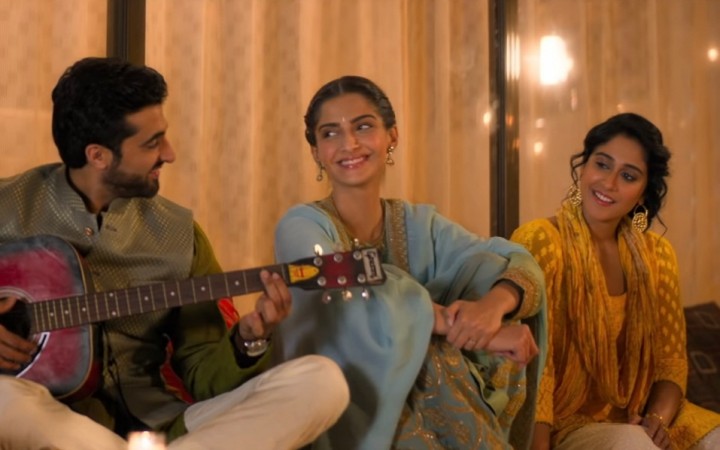 “In Ek Ladki Ko Dekha Toh Aisa Laga, Regina plays Kuku, who will apparently fall in love with Sweety (Sonam Kapoor),” a source said.  The film directed by Shelly Chopra Dhar and bankrolled by Vidhu Vinod Chopra will hit the theatres on February 1, 2019. 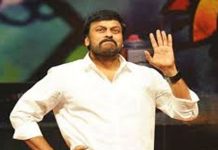 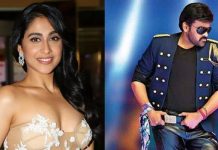 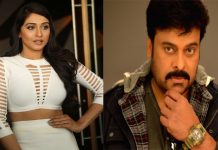 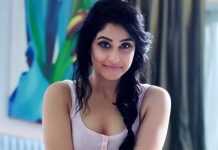